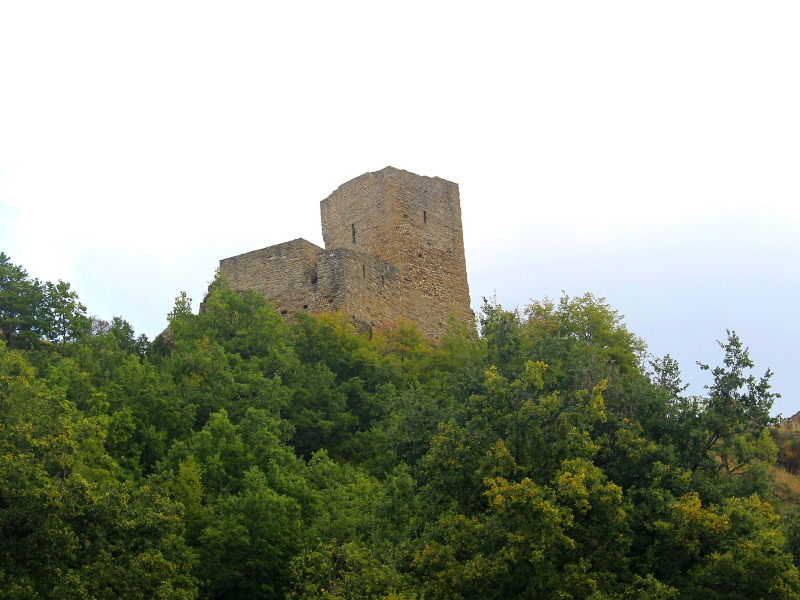 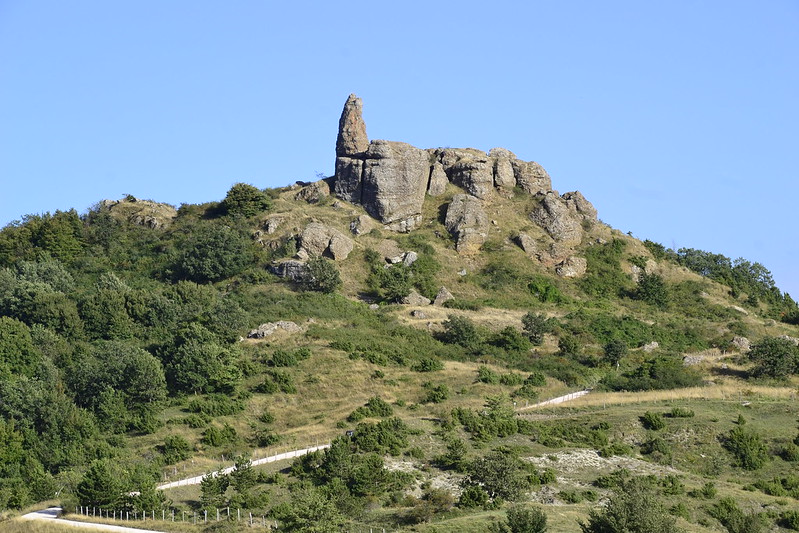 The origins of the castle are uncertain but reliable sources date the quadrangular tower back to the year 1137. Site of bloody battles between the House of Montefeltro from Urbino and the House of Malatesta from Rimini, the castle was alternatively owned by the two families until it was finally annexed to the Urbino dukedom under the rule of Federico da Montefeltro. It was during this time that the most of the important restoration works of the castle took place, apparently under the guidance of Francesco di Giorgio Martini, whose genius contributed also to the works of the Ducal Palace in Urbino, of the nearby Fortress in San Leo and of several other fortifications in the area between Marche and Romagna regions. Under the rule of Guidobaldo da Montefeltro the fortress – which was no longer considered a strategic site – was gradually abandoned, together with the village.

In recent times, in 1970’s, Arnaldo Pomodoro discovered the abandoned village of Pietrarubbia and was so fascinated by it that it became the source of inspiration for one of his most famous sculptures named “Pietrarubbia Work” (1975), a work in progress which later turned into a cycle called “Pietrarubbia Group”, completed only in 2015.

In 1990 the Municipality of Pietrarubbia decided to restore the village bringing it back to a new life through art, following Arnaldo Pomodoro’s initial wish. The master school in Sculpture, Jewel and Design (Tam Centre) was then founded thanks to the financial support of the Marche Region and the precious collaboration of Arnaldo Pomodoro himself who was not simply its director but its living soul.

The works generously donated to the Municipality of Pietrarubbia by Arnaldo Pomodoro, some of which located inside the museum dedicated to him, some others installed in the village open spaces and at the beginning of the municipal area as the Great Obelix for Cleopatra (1989-2008), witness the strong relation between the artist and this land, making the village of Pietrarubbia a unique site where history, culture, art and beautiful landscapes meet.

TAKE A LOOK AT OUR OFFERS